Ask and It Is Given 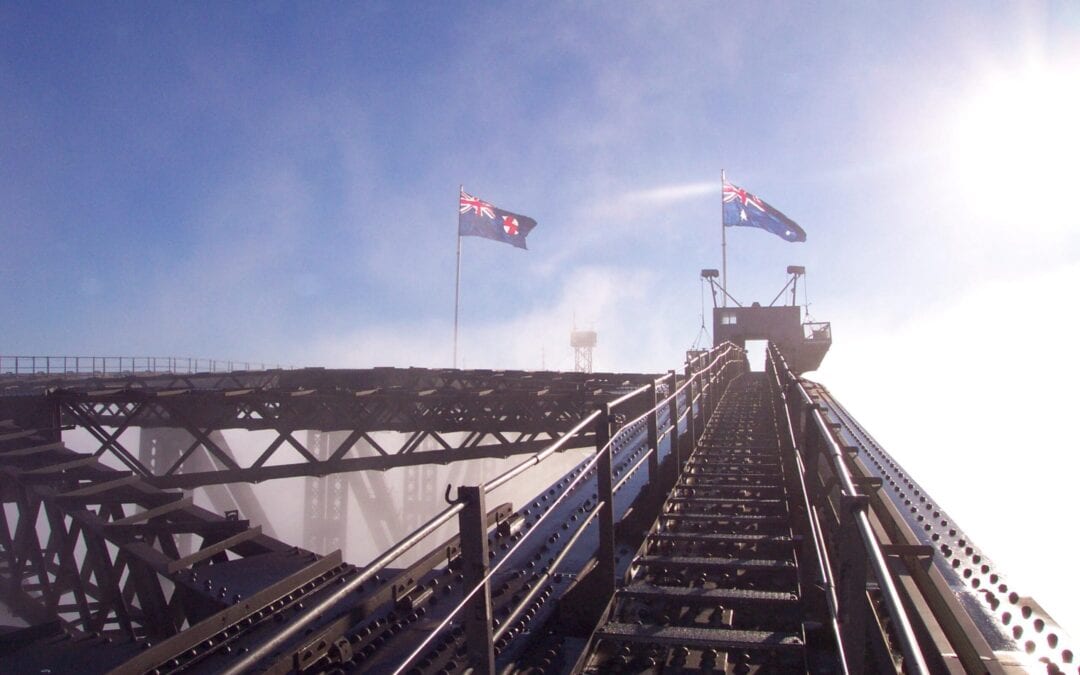 On August 15, 2016, I climbed the Sydney Bridge. This was my last day in Australia and I wanted to end it with a bang and a nice rush of adrenaline after an unforgettable vacation. The entire climb can last up to 5 hours. During some of these hours, you spend time getting trained and dressed in special suits.

The climb was exhilarating, tough in some parts, and very fun. One of the highlights of the climb is to reach the summit when the Australian and New South Wales flags stand tall on top of everything. Tradition says that when one reaches the summit and walks beneath the flags, a wish should be made for it will be granted.

With very little time to think about a special wish and only hanging by a rope on top of the world, I had very little time to think. All of a sudden, a rush of flashbacks and considerations rushed through my head in a matter of seconds. For many years, I was always the girl that had everything – great jobs in the fashion industry, many chances to travel the world, a handsome and loving husband, great education, and an enviable wardrobe. Yet, during my forced minutes of introspection, I assessed that there was one thing I was never happy with: MY BODY! – which led me to not like myself for most years of my life. As far as I could remember, I was always insecure and unhappy with it and with me. Thus, as I reached the summit and marched under the flags, I wished to be fit, happy with my body, and with myself.

Accidentally, if you believe in such coincidences, I bumped into a personal trainer two weeks after I arrived in the United States. Initially, I was doubtful about the idea of having a trainer. I must confess that the major turn off in having a trainer was the price. I was not sure if I was willing to spend thousands of dollars to have someone show me some exercises. In the beginning, I would only buy one session at a time and wanted to keep it extremely noncommittal. After about two weeks, I decided to sign up for a package because I realized I was worth the investment!

Well, life has never been the same ever since. Training and learning the value of being truly well with one’s self was so significant that I decided I wanted to be a personal trainer myself. Now, I hope to change as many people’s lives as my former trainer changed mine back in 2016.
Under the Bridge I hoped to be fit and happy, my wish was granted!